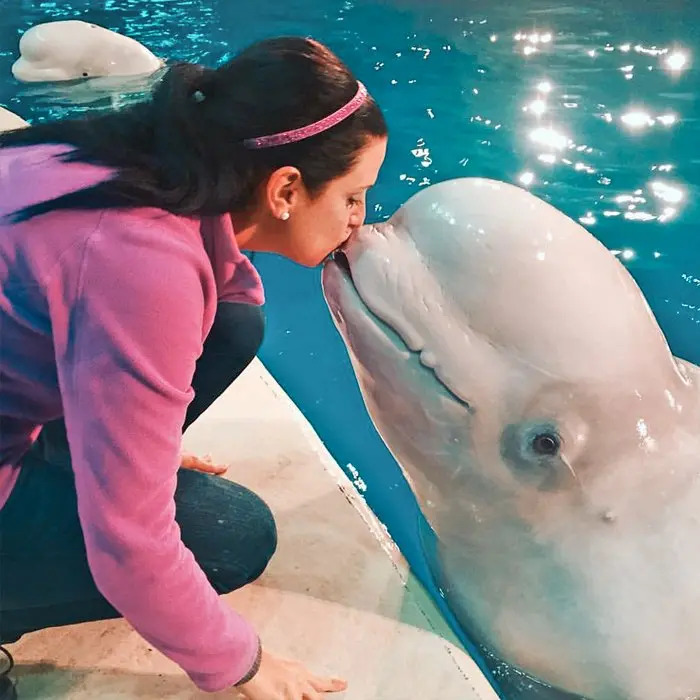 I’ve treated dolphins, whales, sharks, fish, and domestic animals. Two of my patients, Winter and Hope, were featured in the film “Dolphin Tale” and its sequel, where I got to appear onscreen as myself! I’m founder of The Stryder Cancer Foundation, a nonprofit that supports owners whose pets have cancer. I’ve been featured on Jeff Corwin’s Ocean Mysteries, Aqua Kids, and ABC’s Nightline. Fun fact: I once competed in the Miss America pageant.

Our profession. Our pride. R Magazine.